Posted on January 23, 2018 by Preservation Erie in News and Events | Comments Off on Saving the Moorhead House 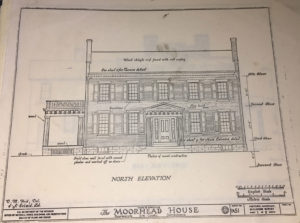 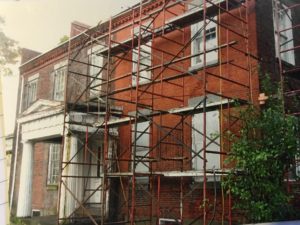